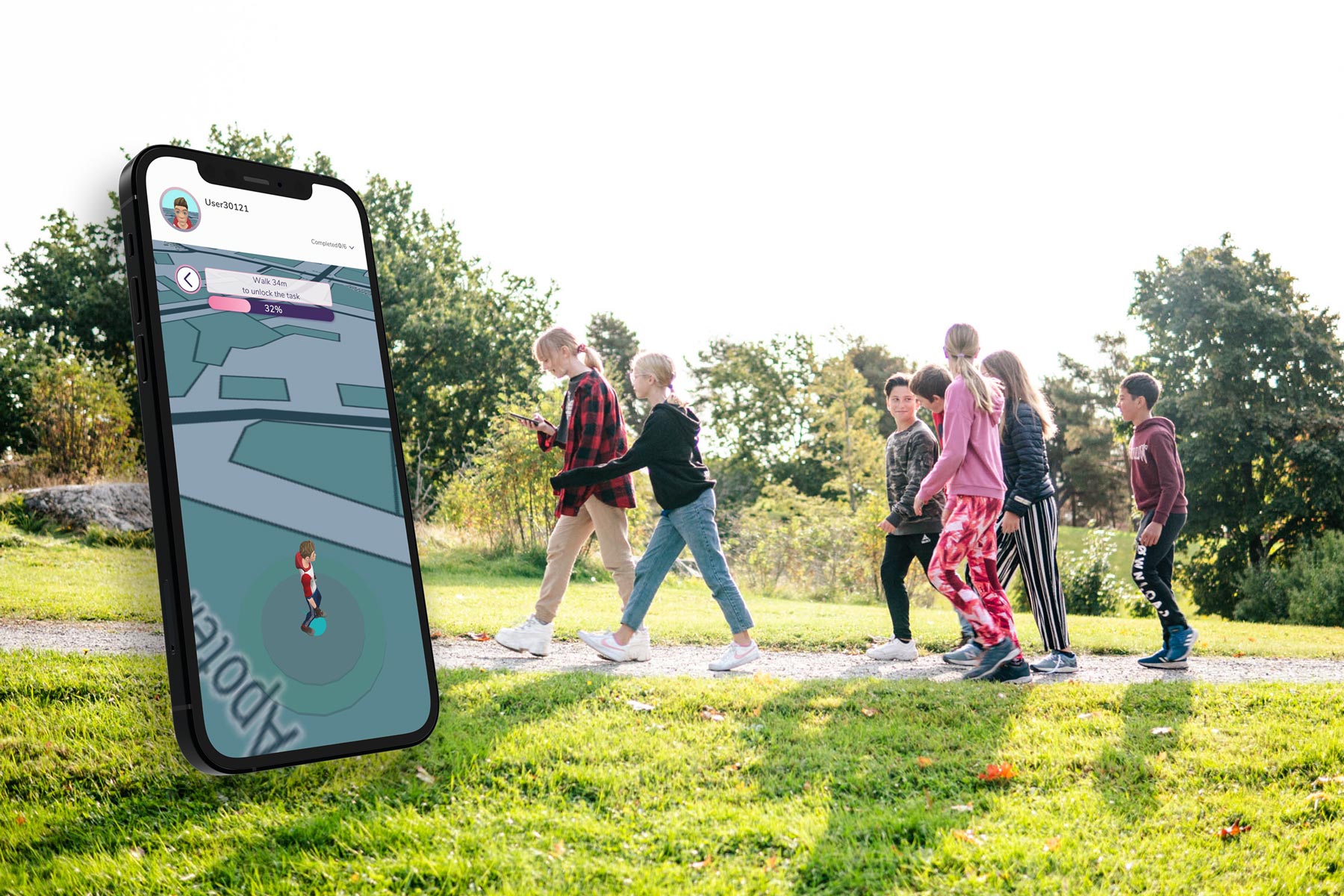 To make it easier to add new users, monitor games and create team games, we have added several new functionalities to the app. Using a specific game code, all players will be able to easily connect to a game (and the gamemaster behind it). By using this game code, anyone who has access to the Wittario app can play all games – even without creating a user. If the gamemaster wants to invite to a game without using a game code, they can easily do this by creating a game and inviting participants directly in the application.

We have also made it easier to make team games, and to put players together in teams. When you create a team game, you are asked to specify how many players you want on each team, as well as choose which players to invite.When they join the game, they will automatically be assigned a team, until the maximum limit per team is reached. As a gamemaster, you can change the teams with a simple drag and drop function, if desired.

It’s up to the gamemaster whether the game should be distance based, ora specific route. Both of these are easy to set up and can be played asynchronously (this is to keep the flexibility between the gamemaster and the players). A new, optional feature is that the gamemaster can see where the players are, and how many points they get. You can easily choose this during the game creation.

To simplify the process of inviting players, we’ve made it possible for gamemasters to invite users via email. This is easily done by filling in the email address of those who are going to play, and they will end up in the friend list of the gamemaster.

The friends list is a requested function that is finally in place. The main reason you want to have users in your friends list is because it simplifies the process of inviting others to create as well as play games. We have many more plans for the friend function in the near future, which we look forward to sharing with you.

In the new version of the Wittario app, there has also been a lot of focus on various technical improvements, enhancing the performance of the app and creating a better user experience. The application is more stable than ever, and players now receive notifications about whether there are settings on their mobile phones that will make the game not work optimally. This can be anything from the camera and microphone being turned off, or 4G or navigation having to be turned on. Even if you have to jump out of the game to change the settings, the game will continue where you left off when you re-enter.

Wittario's software complies with all laws and regulations for privacy.We have spent a lot of time and resources making a thorough privacy assessment of our software, and received assistance from the consulting company Cap Gemini to carry out an assessment of privacy impact (Data Protection Impact Assessment- DPIA). We have done this to ensure that the privacy of those registered in the solution is safeguarded. Furthermore, we have received a statement from Norway's leading GDPR lawyer, Jan Sandtrø. This statement states that the assessment of privacy consequences is adequate for the solution from Wittario, and the processing of personal data made by solutions is in accordance with the privacy regulations, including the Privacy Regulation (GDPR).

We have had great success with ready-made games, and have put a lot of focus on this. Now we can count over 200 ready-made games in the library, ready for any gamemaster to use. There are games for both school and business, but also quizzes and general entertainment, in Norwegian and English.

From Wittario Manager, it’s easy to find the games under Market, and then import them into your own game library. Once the game is imported into the gamemaster's library, the game can either be played in its original form, or the gamemaster can edit and customize it to his needs.

Do you want to have a chat about what Wittario can do for you, or do you perhaps have feedback or your own wishes you want us to add? Please get in touch, and we will get back to you shortly. 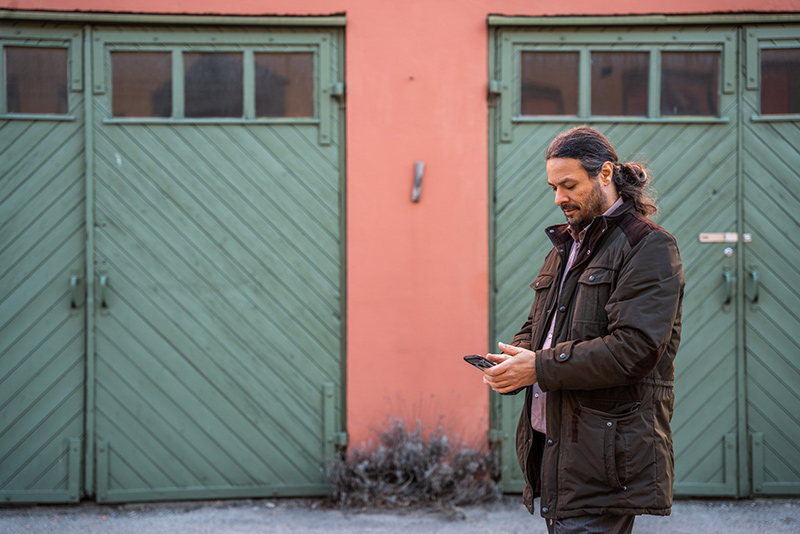 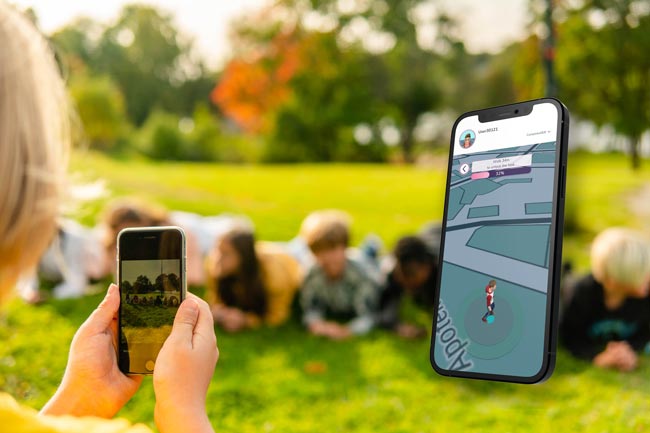 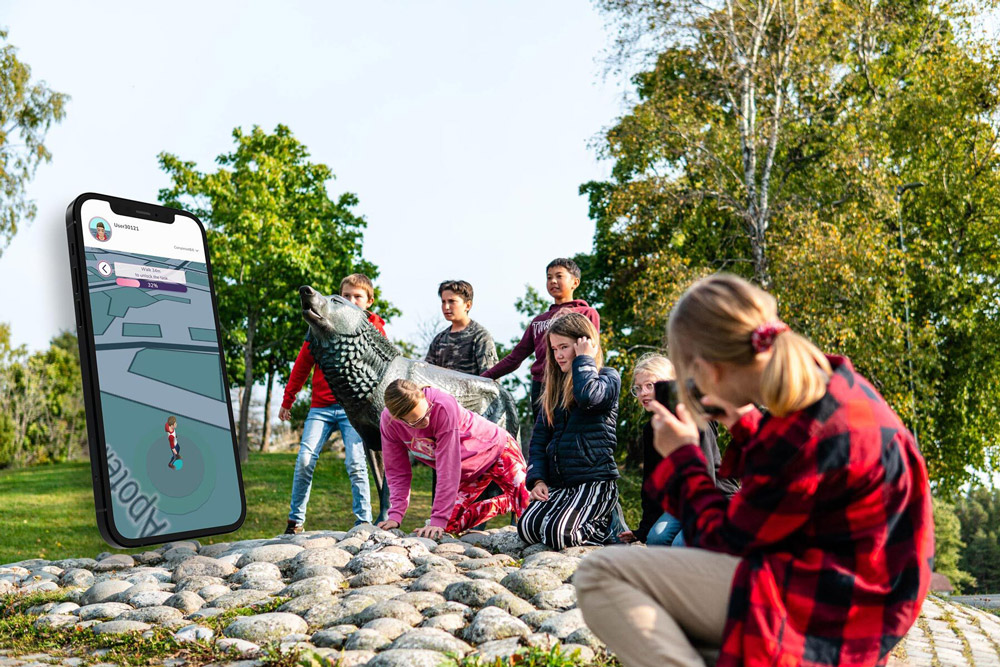 Prestrud school in Hamar municipality, have tested Wittario on some of its students and the verdict is clear: THIS we are going to use much more in the future! 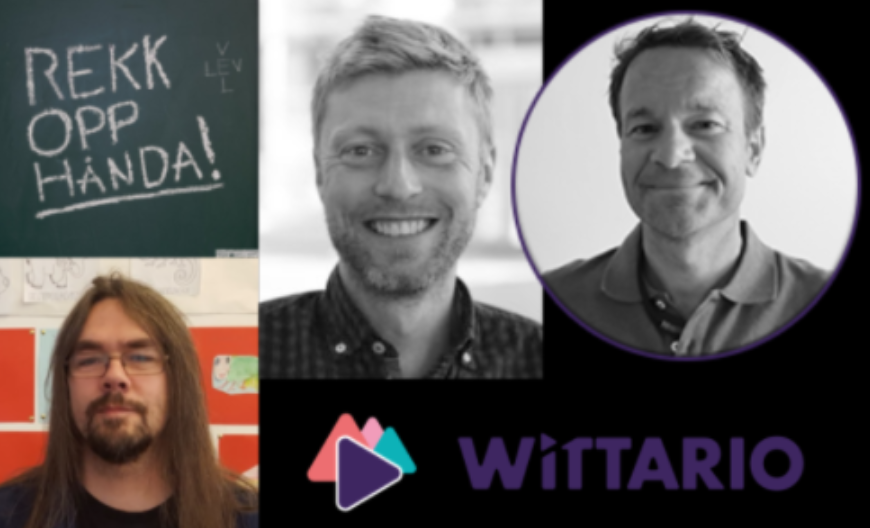