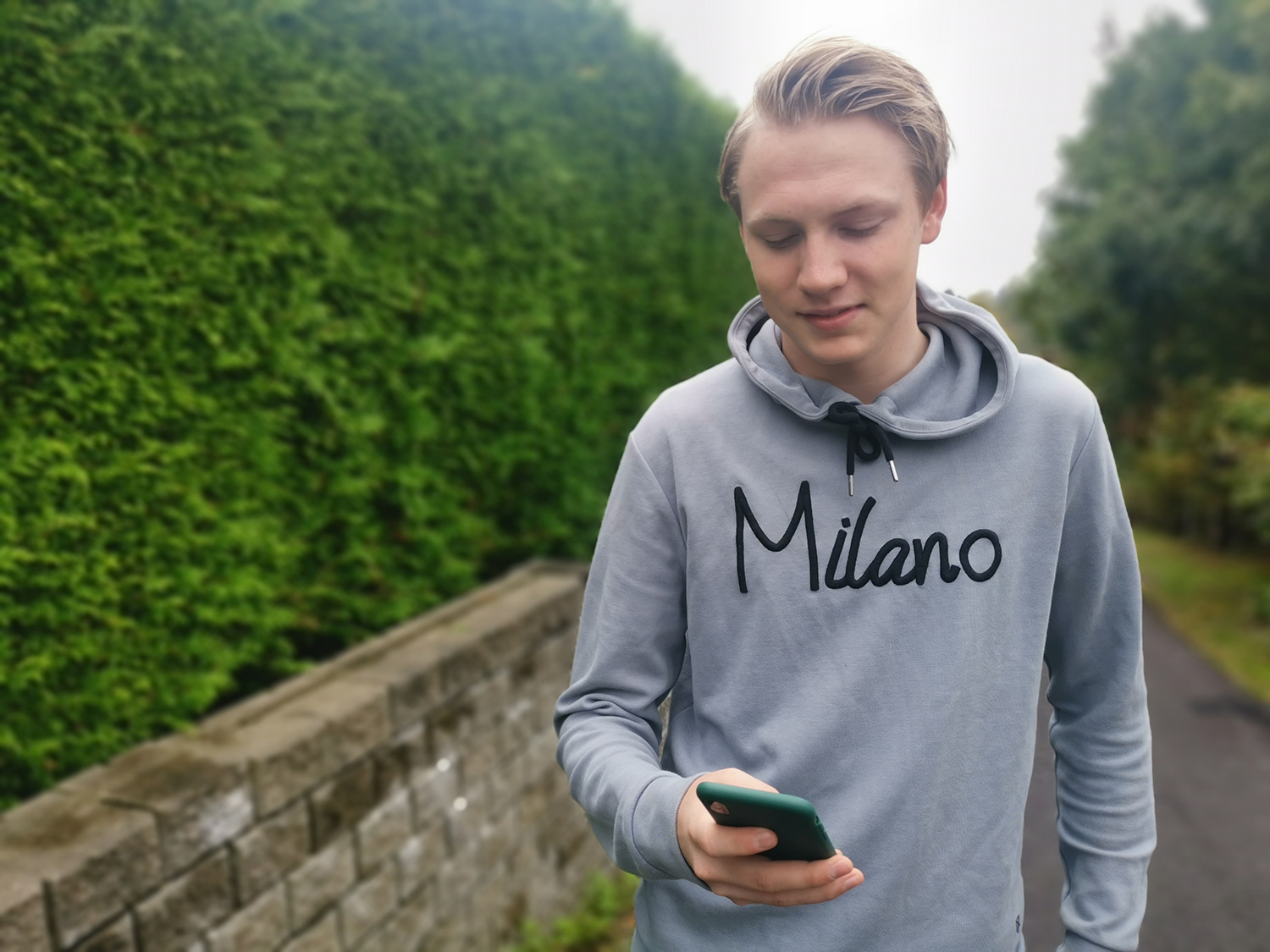 Thomas Sæves is a child and youth worker who works as an assistant at Krapfoss elmentary school in Moss, Norway.

– Many of my students have special needs and need the variation that outdoors school offers, he says.

While wittario was created for all students, there are students that may benefit more than others from the variation these games offer. Students with diagnoses such as ADHD, authism or other learning disabilities may be motivated to participate in an educational game instead of class room sessions.

– Part of my job is working with students that require some extra support. Many of them have Norwegian as a second language, often creating additional challenges, he continues.

For these students, a "timeout" is very useful - even if they also learn during the Wittario games.

Sæves grew up with gaming on both PCs, mobiles and consoles. - and knows very well why game mechanics are motivating.

Wittario serves as a break during the classroom sessions while maintaining the educational aspect.

– We include learning during our breaks, without it being perceived as learning by the students. We often have breakout sessions with smaller groups. The collaborative talks when solving tasks or on the move between waypoints provide great value, says Sæves.

– Even I feel motivated to perform tasks and games, even the ones I made myself, he adds.

Use of the Wittario app involves movement. Students move between the waypoints or during the tasks themselves.

– Some students tire and loose concentration faster than others. We have good experiences using physical activity to remedy this. The kids get to move about. It is very observable that this engages the students. As an example - the students insist on being the ones who get to press the buttons themselves.

The tasks in Wittario are varied and the solutions includes options such as photos, free text and augmented reality-challenges where students must move virtual objects.

The pilot project is coming to an end. As the Wittario platform is launched even more functionality, such as video, will be added.

– I really look forward to creating tasks and routes. This is a healthy and good activity for both students and grown ups, says Sæves.

It this sounds interesting for your school? 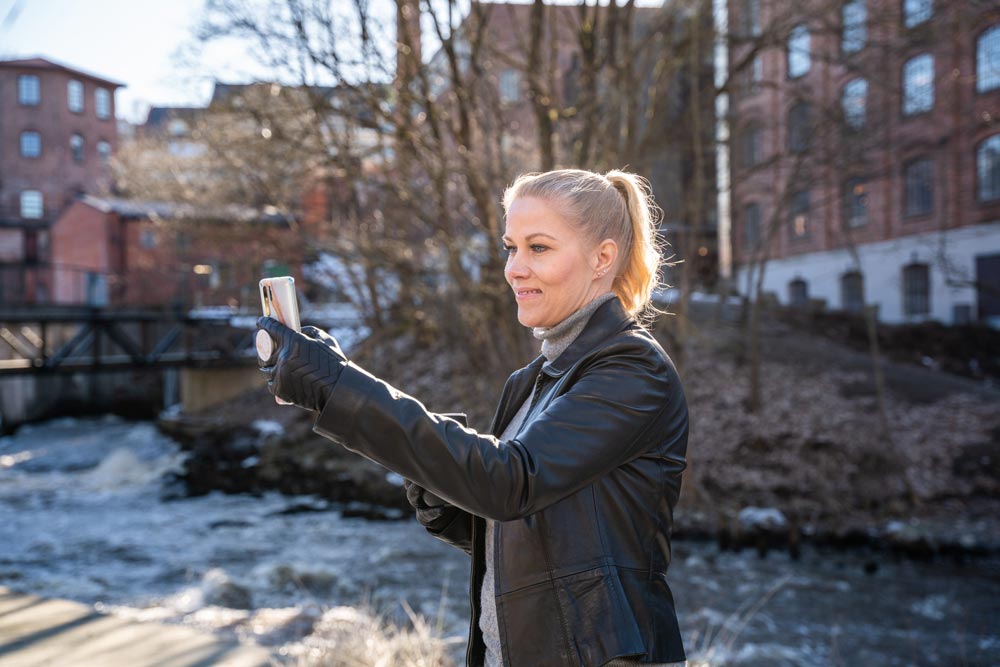 It has been over a year where many of us have been in the home office more or less throughout the period. How can you follow up all employees, their needs, development and at the same time facilitate that they get out into the fresh air? 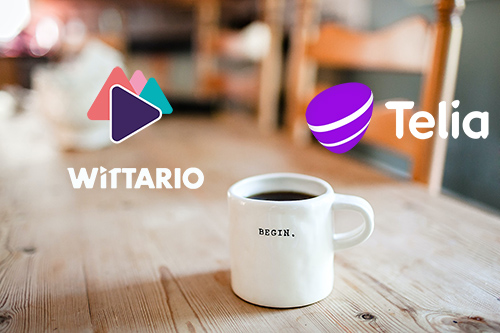 Wittario has joined Telia Startup - a program that mentors companies that make use of communication technology. 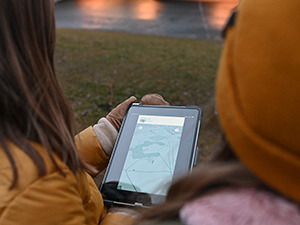 This is how teachers activate home school students

Quarantine and home school is robbing students of physical play. At the same time, this might be when they need it the most. 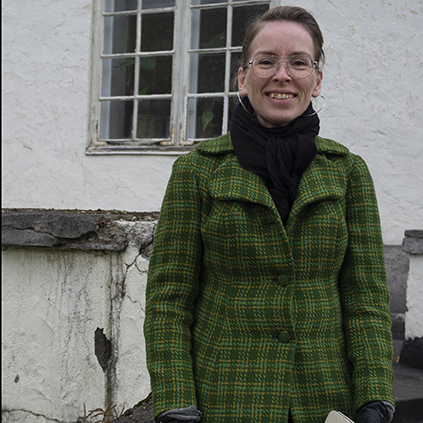 The science behind it all

Wittario is funding a research project executed by Inland Norway University of Applied Sciences. Our aim is to observe the combination of physical movement and game mechanics in student learning activities and see if they experience that this increases their learning outcome. 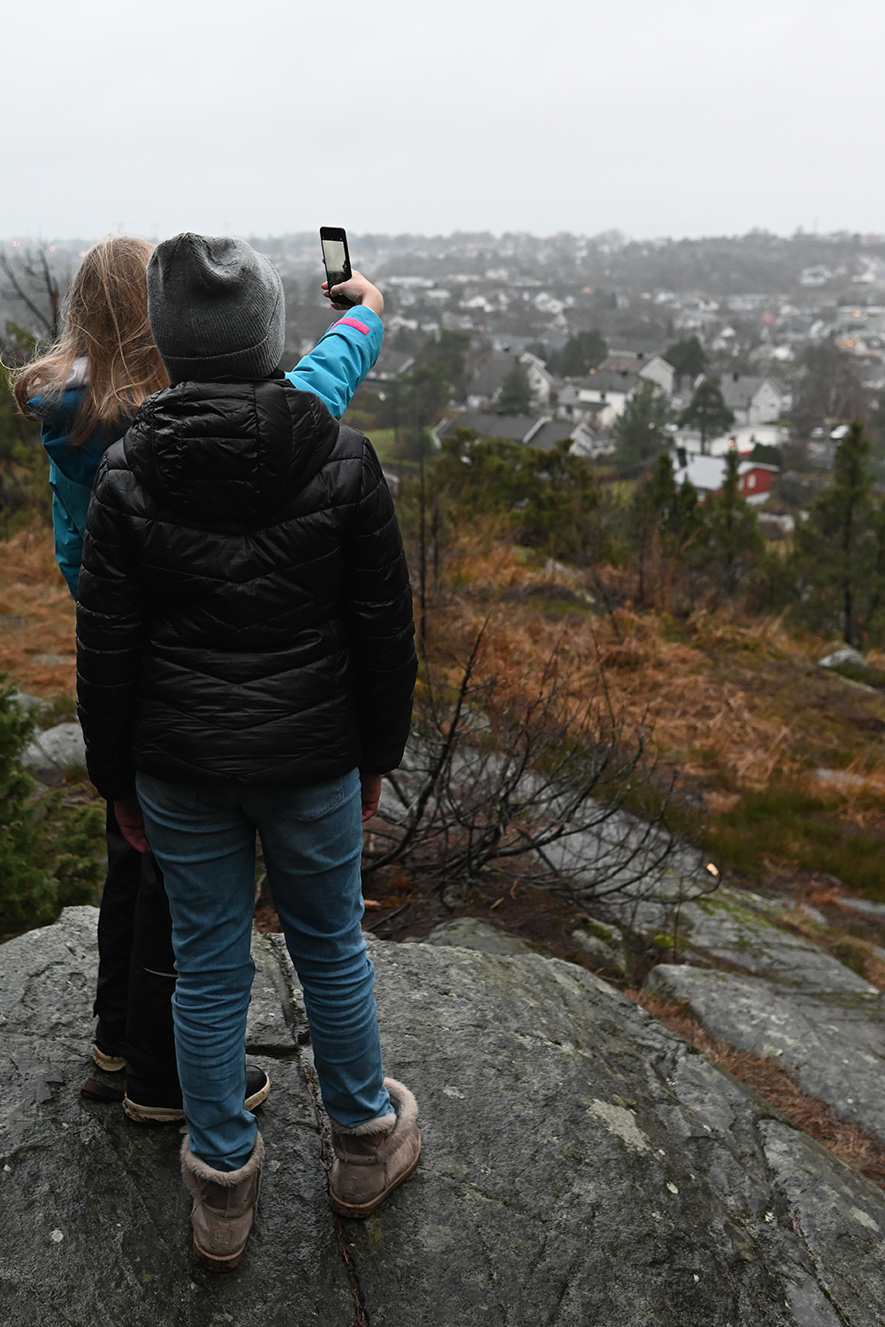 Getting students off the couch when at home

Covid-19 has made home school a common exercise. At Krapfoss elementary, Wittario is used to get students on their feet.